song for We the People 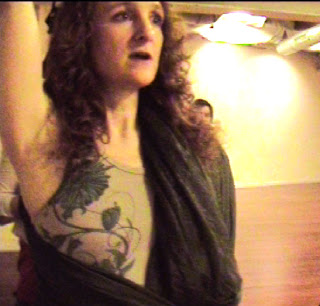 The dance that we're making now is getting very exciting.  I think it's going to be called We the People.  The idea for this dance emerged from one of the songs that I am working on for the new album but the dance took its own direction, as dances tend to do.  So as it turns out, I have written another new song for the dance!  We showed the work for the first time last weekend at an informal studio performance in Philadelphia.  It was my first chance to tape the piece so that I could see how the song and choreography are working together.  They seem to fit, at least as one possible version of this dance, so we'll keep the song for our upcoming performances at the Re:Vision Series in New York City next month.  I'm still making some adjustments and I don't want to ruin the surprise for anyone coming to Re:Vision... so I'm not going to post too much more about the song yet.  I hope that maybe some of you will be able to come see us!  The dance is really exploding now, and I have such exciting dancers working with me.  I am very grateful to them.  They really inspire me. 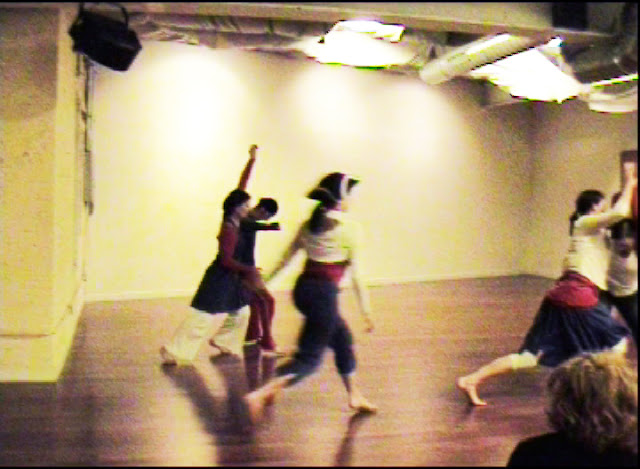